Greg is a retired track and field athlete who specialised in long jump. He represented Great Britain at the Olympics, World and European Championships, and England at the Commonwealth Games.

He has held every available elite outdoor title; national, continental, World, Olympic, Diamond League and Commonwealth. Greg is also the current British record holder, both outdoors and indoors, for this event with his personal bests of 8.51 m (outdoors) and 8.26 m (indoors). 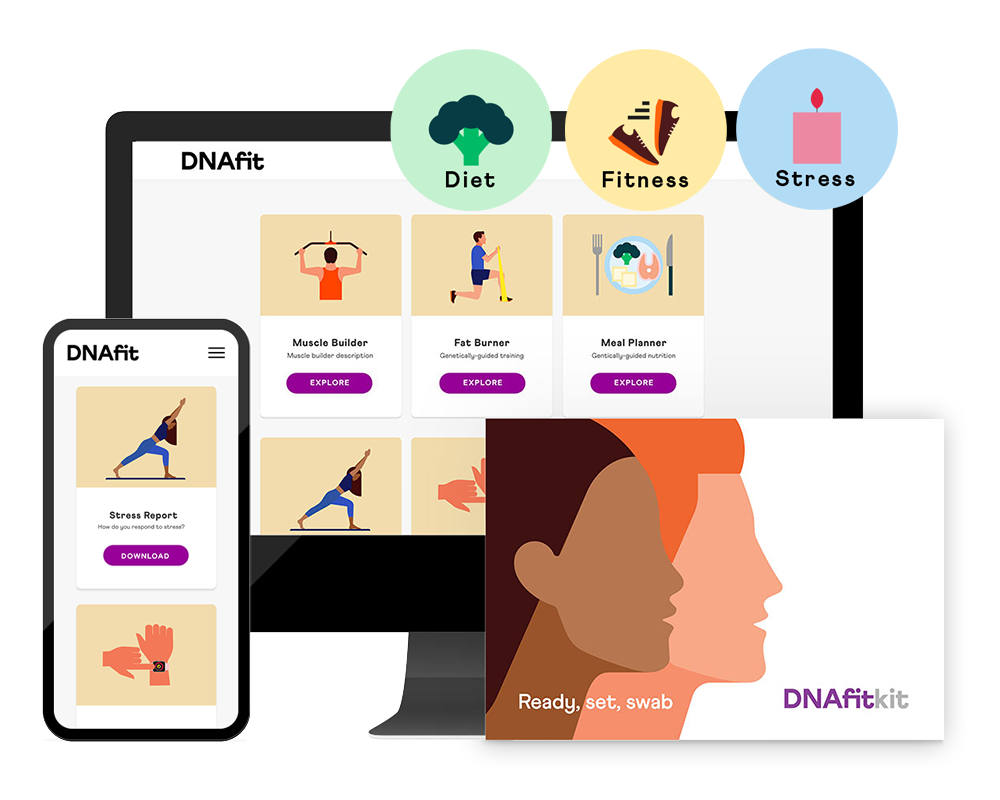 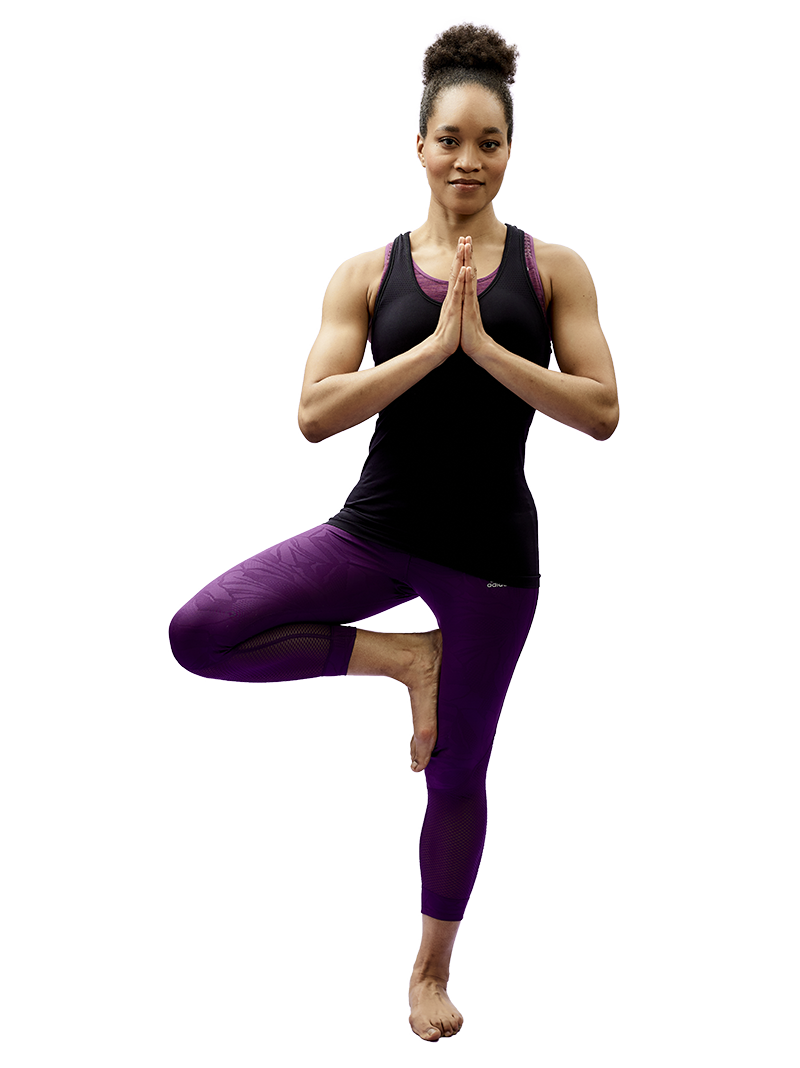